Posted on 27th August 2020
The Ministry of Defence is currently dealing with two separate outbreaks of Legionella, with the potentially deadly bacteria being discovered at both Abbey Wood’s Defence Equipment & Support Unit near Bristol as well as Navy Command Headquarters in Portsmouth.
A spokesperson for DE&S says: “We have detected legionella bacteria in parts of the water supply at DE&S Abbey Wood. To date, no member of staff has reported symptoms. We are working closely with contractors to resolve the issue and ensure that any risk to employees is minimised.” Specialists have been recruited to locate the source of the outbreak ensure no further contamination occurs.
Meanwhile, just a day later, Legionella was discovered in water systems in Leach Building, which is part of the Royal Navy’s Command Headquarters in Portsmouth Harbour and is officially home to The First Sea Lord, Admiral Tony Radakin – the professional head of the Navy. The building has been forced to temporarily close while the issue is resolved, and again there are currently no reports of staff with symptoms. 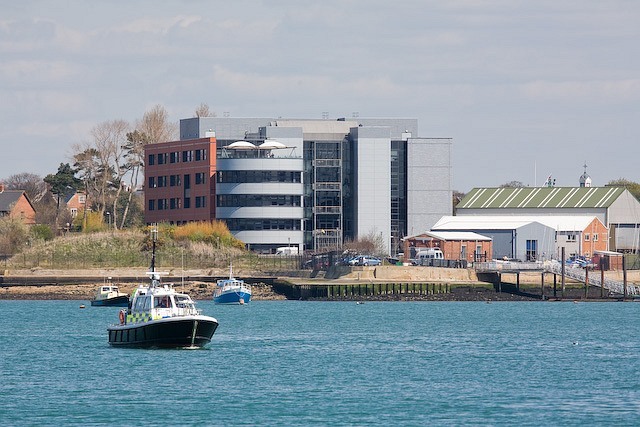 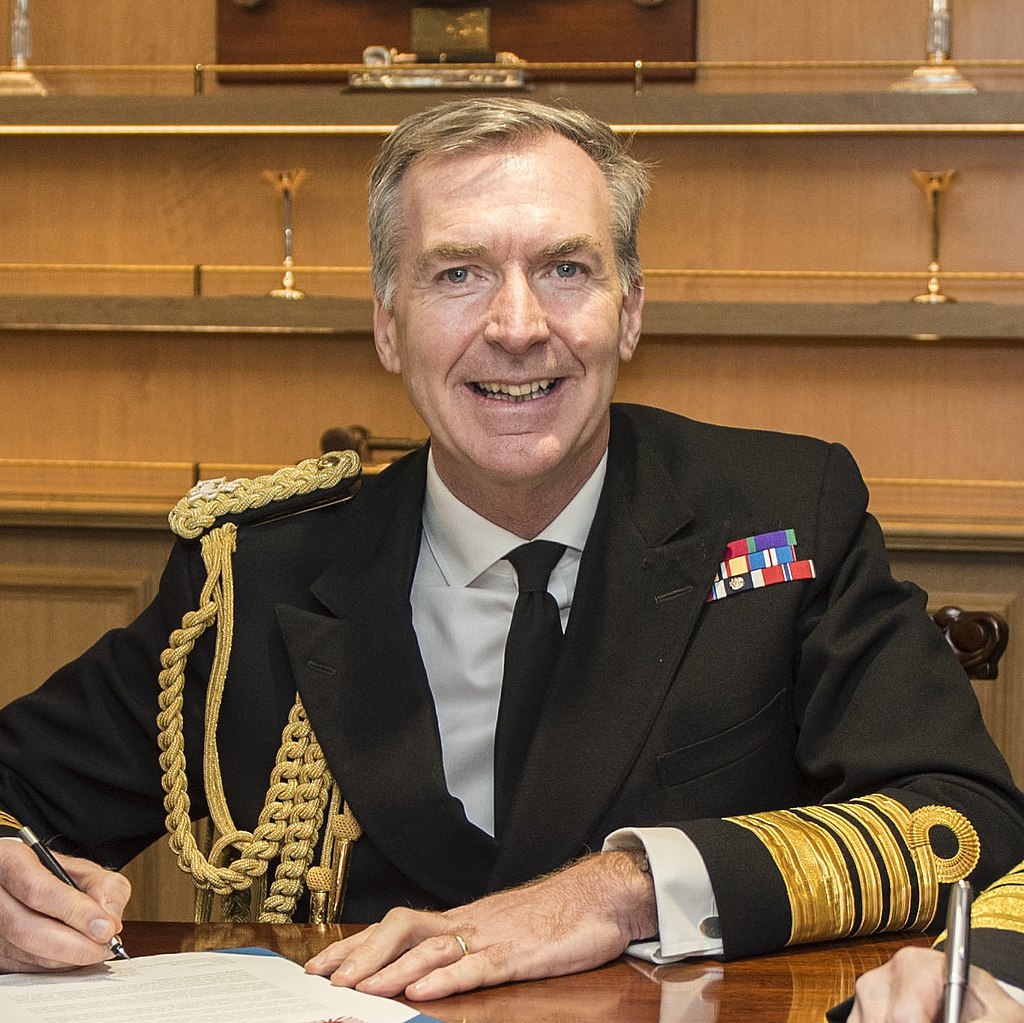 The First Sea Lord, Tony Radakin, is officially based at the affected site in Portsmouth.
It is another reminder that organisations of any size, structure and industry can be affected by Legionella. Whilst it’s frustrating for the MoD to face two outbreaks in as many days, it’s perhaps testimony to their handling of the situation that the bacteria was detected and isolated before anyone fell ill with Legionnaire’s Disease. The World Health Organisation currently estimates that 10% of people who contract Legionnaire’s will die, so it’s vital that all organisations take note of Public Health England’s plea to all businesses to flush out hot and cold water supplies in buildings before reopening. This should help prevent any bacteria from spreading.
Remember, we are always here to help! No matter what industry you are in, we can ensure that your water systems are safe and compliant. Give us a call on 0800 121 8808 today and one of our friendly experts will be on hand to help you.
Tagged as: Legionella, MoD, Outbreak
Share this post: