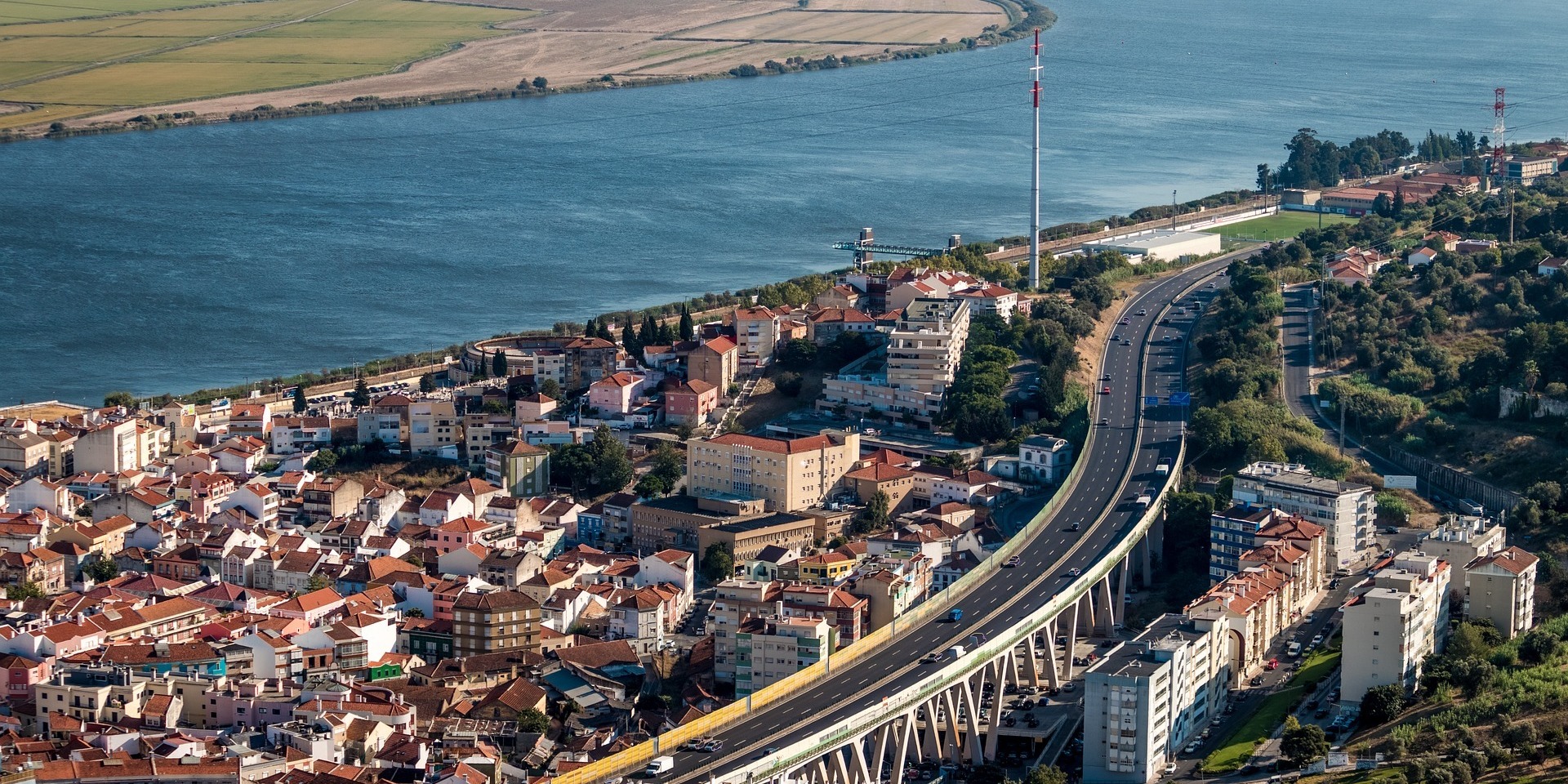 Posted on 25th November 2019
Five years ago, Portugal suffered one of the worst outbreaks of Legionnaires’ Disease in modern history, resulting in 403 reported cases and 14 deaths. This month, the State has been sued for a total of €2.6min a fresh legal battle as justice is sought for 330 victims who originally their court cases “archived”. 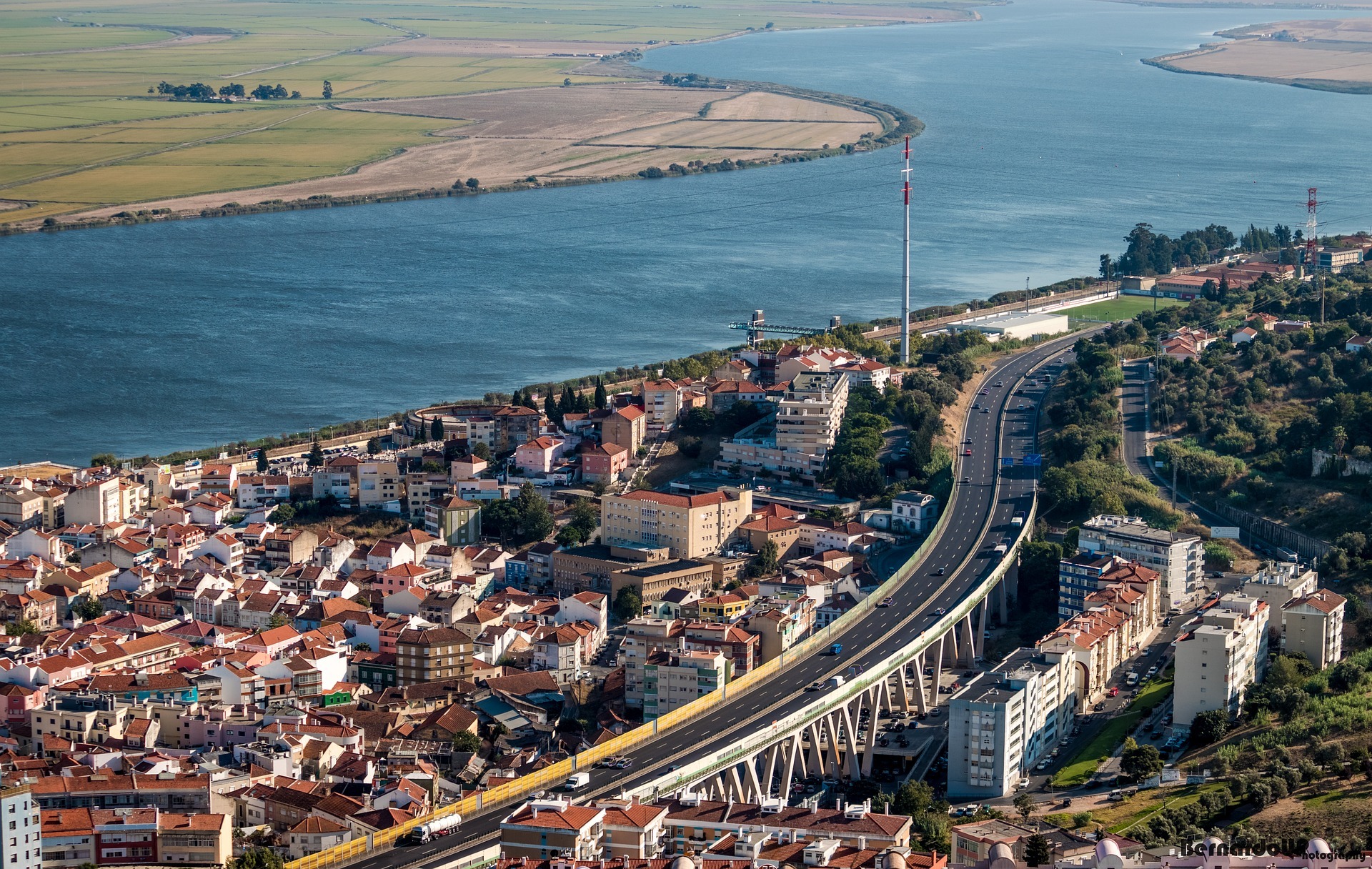 Vila Franca de Xira is near the Portuguese capital, Lisbon.
The large outbreak of Legionnaires’ Disease took place in November of 2014 in the Vila Franca de Xira district near Portugal’s capital city, Lisbon. The resulting epidemic saw 403 people infected with Legionella Pneumophila bacteria, tragically resulting in 14 deaths. This makes it the second-largest outbreak of Legionnaires’ Disease on record. During the following investigation it was determined that the primary source of transmission was contaminated, aerosolised water which, when inhaled, lead to atypical pneumonia. The findings also concluded that unseasonably warm weather conditions over the preceding month played a role in the proliferation of Legionella species in the region’s cooling tower systems.
Of 73 people who were found to have the same strain of Legionella that was discovered in the cooling towers, 36 victims reached financial settlements ranging from €3,000 to €8,050. The victim’s association is now claiming that all remaining victims should be financially compensated, and has sued the State accordingly. 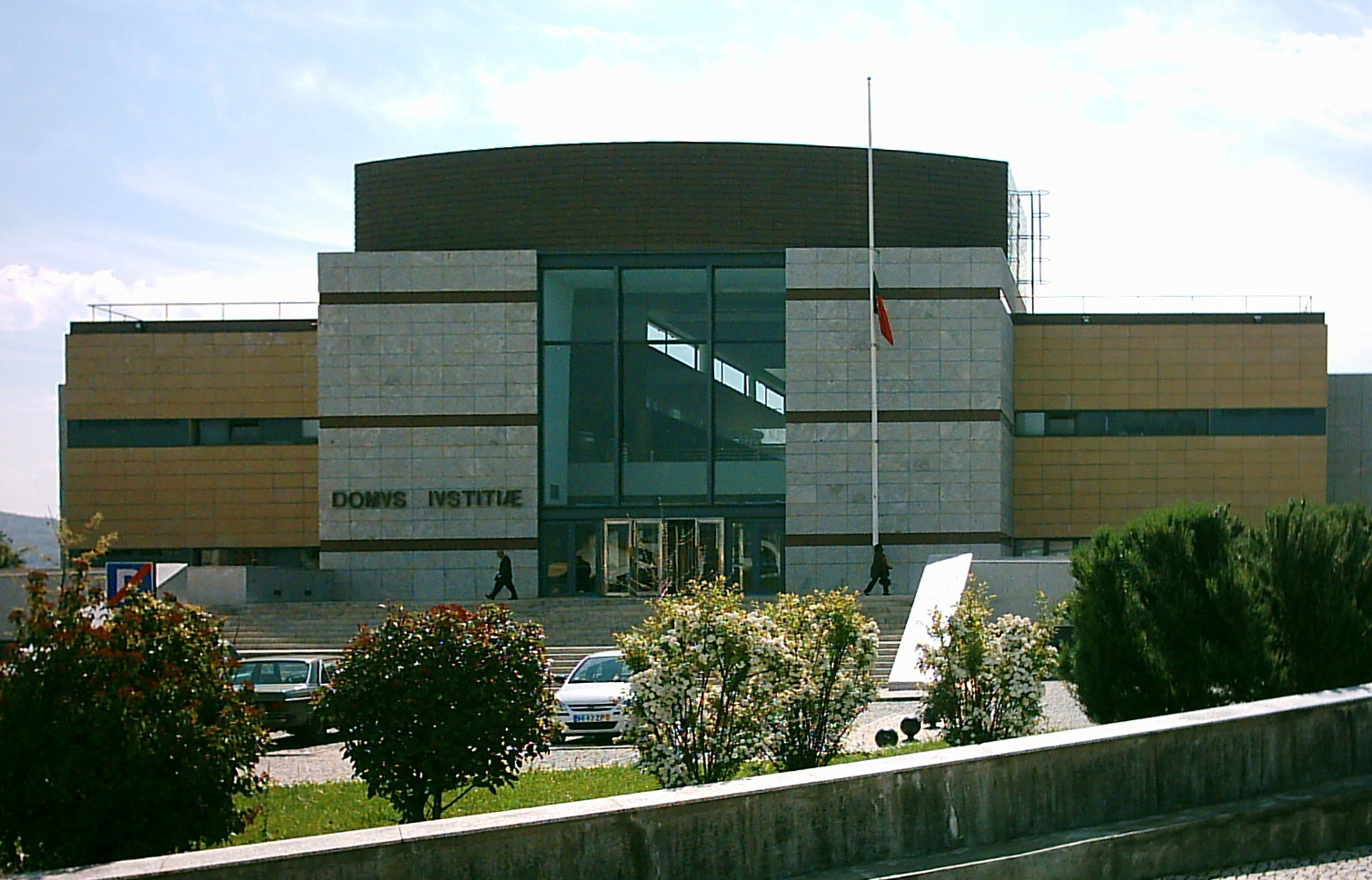 There will be a protest outside Tribunal de Loures before the hearing begins.
The moment that the proceedings open at the District Court “Tribunal de Loures” will be marked by a protest to show support of all the victims who were effectively shut off from the possibility of receiving compensation during the original case. According to Portugal’s Public Ministry, this happened because these victims “did not display” the strain of Legionella found in the ADP Fertilizantes cooling towers. But the victims, and those who campaign for them, now argue that the way samples were taken – in fact, the way the entire investigation was conducted – “compromised the principles of equity”.
Nine public entities that formed the initial “task force” to combat the outbreak are in the victims’ sights, and two firms facing criminal prosecutions last week began the so-called instruction phase of proceedings (the point where judges review the evidence and decide whether there is a case to answer). A major source of contention amongst the victims is that some companies behind the contamination of communities around Vila Franca da Xira have been accused of attempting to “buy” victims’ silence.
The man leading the campaign for the victims, Joaquim Ramos, says he “doesn’t believe in” the justice system, but that no-one is going to “shut my mouth” and that he intends to “fight to the end”.
Tagged as: Legionella, Legionnaires Disease
Share this post: