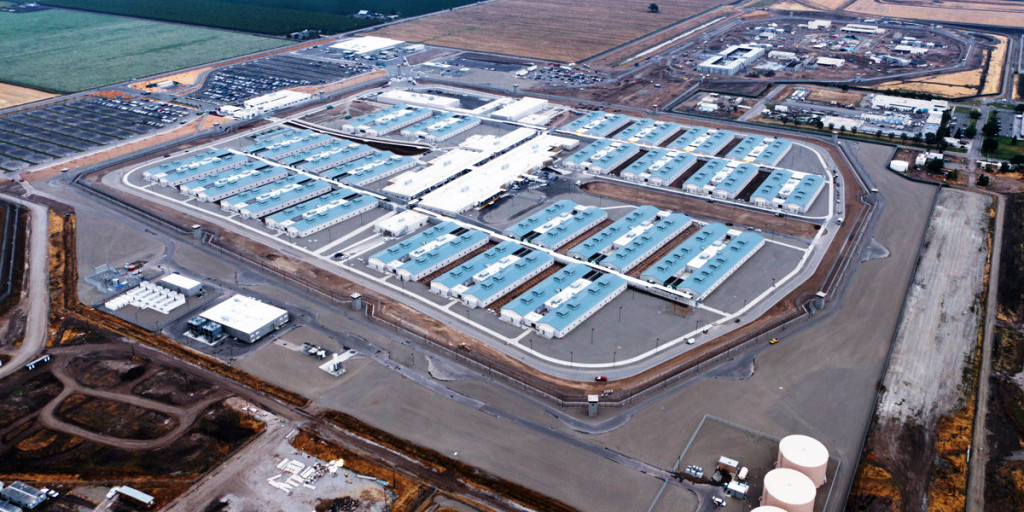 Posted on 20th January 2020
California Health Care Facility, a prison in Stockton, USA that houses some of the state’s most unwell inmates, is suffering such a serious ongoing problem with Legionella that the issue now requires permanent staffing.
According to a California Department of Corrections and Rehabilitation request for funding, the facility is seeking to hire for up to 15 permanent jobs and spend over $4 million per year fighting the bacteria. This is despite the site being the newest prison facility in California, having only opened in July 2013.
The prison was forced to declare an emergency last year, when two inmates suffering with pneumonia eventually tested positive for Legionnaires’ disease. One of the inmates, John Cook, sadly subsequently died. In response, the facility brought in bottled drinking water and independent shower trailers, whilst also hiring a specialist consultant who began the search for the source of the deadly bacteria. Over the course of the last 12 months they’ve had to use over 20,000 paid hours of overtime in attempts to address the contamination, however this proved futile hence the acceptance of the ongoing risk and the need to bring in extra permanent staff to manage the problem. This will now see 7 plumbers, 4 supervisors and a staff services analyst based inside the prison itself, with a further 3 people stationed at the California Department of Corrections & Rehabilitation headquarters to oversee operations at Stockton and to minimise risk of Legionella outbreaks at other state prisons. 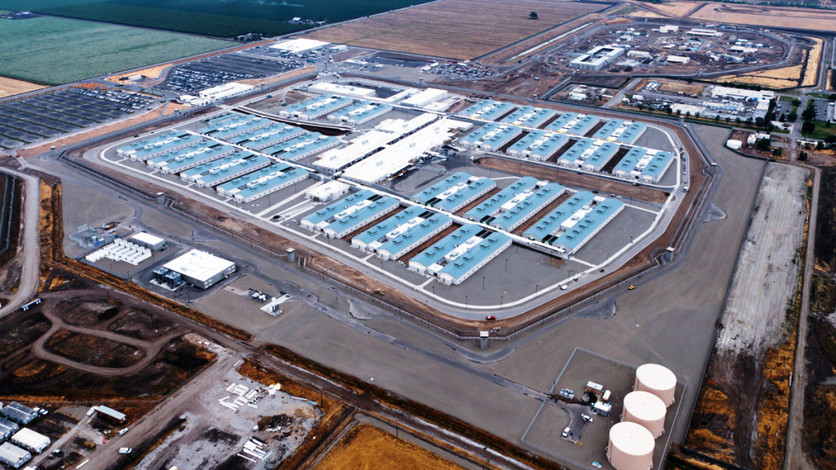 Book a Legionella Risk Assessment now.
The site gets its water from Stockton’s normal municipal water supply, which has been proven not to be affected. Therefore, the contamination lies somewhere within the prison’s own systems. These types of incident go to show how vitally important it is for organisations of all types to have regular Legionella Risk Assessments and address any issues before they become far greater in severity, and in turn more expensive.
Remember, we’re always here to help! If you need regular Legionella Risk Assessments for your workplace premises, or if you’re interested in any of our other services, just give us a call on 0800 121 8808 today where our friendly experts will be on hand to assist you.
Tagged as: Legionella, Prison
Share this post: