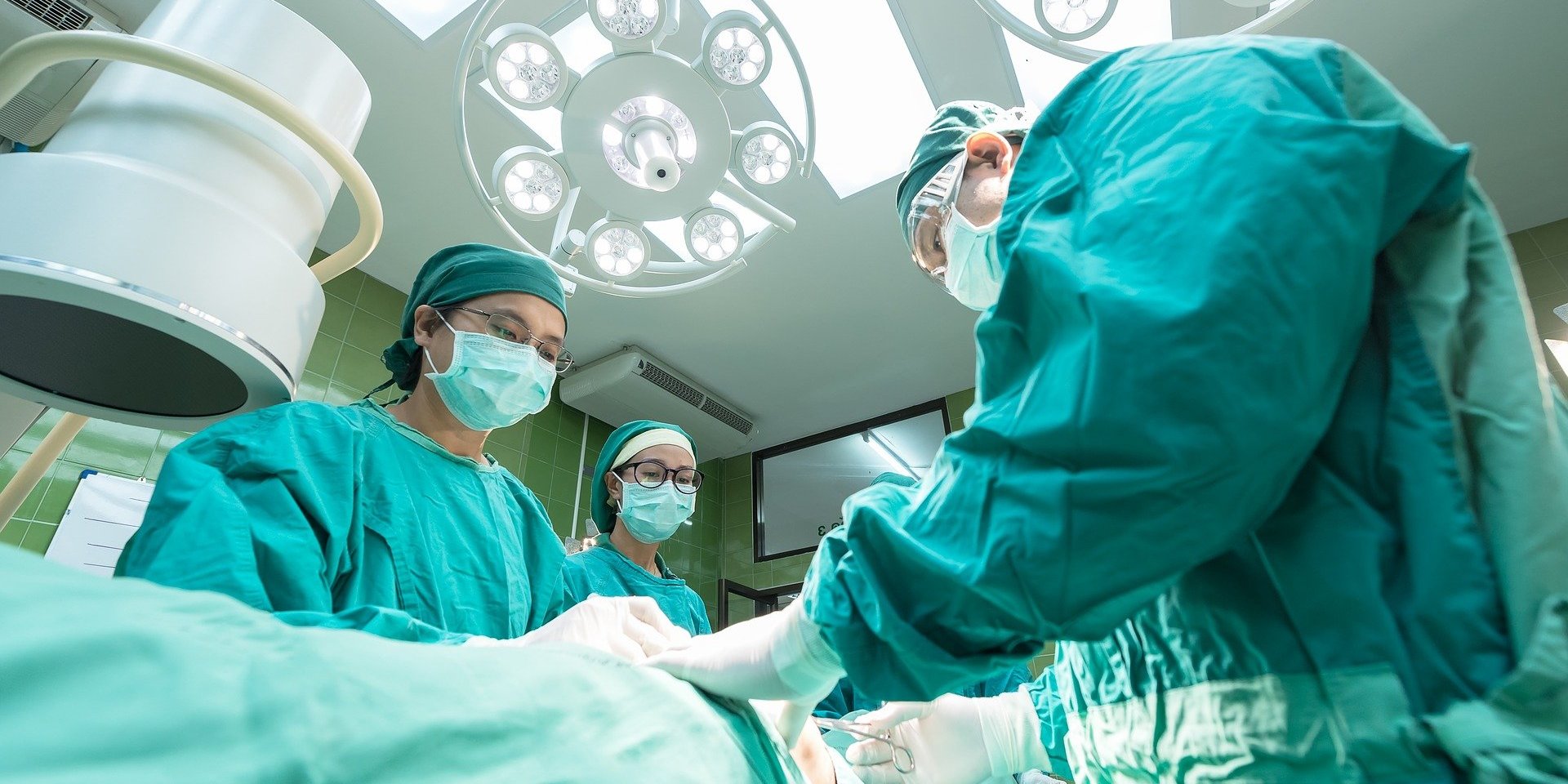 Posted on 19th September 2019
A person is fighting for life and two others are sick after another outbreak of the potentially deadly Legionnaires’ disease in Sydney.
An elderly man and two younger women have presented to health authorities since contracting the infection in the city’s CBD in the past week.
“One patient is recovering and possibly discharged, another is stable, and a third patient is in a critical condition,” a New South Wales Health spokeswoman, Dr Vicky Sheppeard, said in Sydney on Wednesday.
The trio have each spent time in a pocket of the city bordered by Market, George, King and Kent streets since Anzac Day. “All three people work in that part of the city and they do visit there regularly,” Sheppeard said.
“All of these people had underlying conditions that disposed them to catching Legionnaires’ disease.”
Cancer patients, smokers, people with severe immune diseases or who are undergoing immunosuppressive treatments are all susceptible to the disease, Sheppeard said.
Share this post: