Posted on 26th November 2020
A resident at Fordingbridge Care home in Hampshire died after being diagnosed with Legionella Pneumonia, a recognised complication arising from exposure to the Legionella bacteria. Andy Clegg died round two weeks after he was admitted to Salisbury District Hospital in November 2017.
In March 2019 an inquest jury concluded that Andy died as a result of Legionnaires’ bacteria that he contracted at the home run by Sentinel Healthcare. The bacteria was present in vast quantities in Andy’s bathroom taps and shower.
Andy Clegg had moved into the care home in April 2017 following issues with his mental health.
Public Health Lawyers were called to help investigate the death and the legal experts secured an admission of liability, and an undisclosed settlement from Sentinel Healthcare.
The Care Quality Commission launched a criminal investigation against Sentinel Healthcare, who subsequently pleaded guilty to charges of causation of harm and death to Andy and exposure of all other residents at the care home to a risk of harm.
The home operator was today fined £150,000 and ordered to pay costs of £17,500 and a victim surcharge of £170 during a sentencing hearing at Southampton Magistrates’ Court. 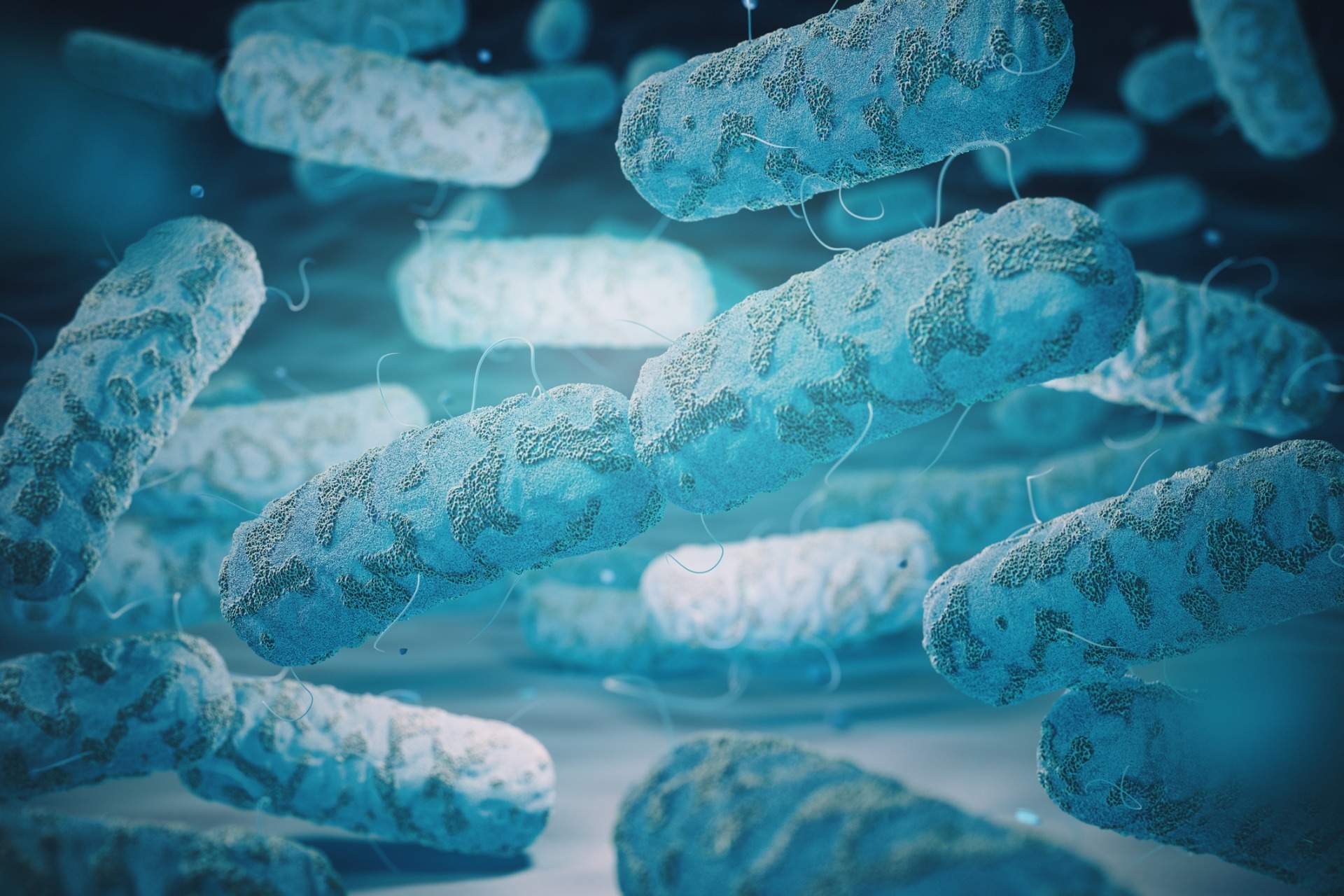 Matt, the victim's brother said “While three years has passed since Andy’s death, the hurt and pain we continue to feel is as strong now as it was when he died.
“Andy was such a loving and caring man. It wasn’t an easy decision for him to go into Fordingbridge but we thought in doing so he would receive the best possible care. However, just a few months later he died. His death was hard enough to take but we feel our pain was only added to by the position the company and its managing director Al Donnelly have adopted. We tried to raise concerns with the company but felt that there was reluctance for them to accept any responsibility. It was only when we asked others to help investigate that we feel our concerns started to be taken seriously and what happened to Andy started to be established."
Jatinder Paul, a Senior Associate Solicitor at Irwin Mitchell who represented Andy’s family in their civil claim and Inquest, said after the hearing:
“While more than three years may have passed since Andy’s death his family remain devastated by their loss. What has particularly upset the family is Sentinel’s initial reluctance to engage with them. It wasn’t until the public scrutiny of the inquest that the company acknowledged that Andy’s exposure to Legionella bacteria took place at the home, and admitted liability.
Sadly through our work we are only too aware of the devastating consequences of Legionnaires’ disease and nothing highlights this more than Andy’s death.
Nothing can ever make up for their loss, but we hope that Andy’s family can now try to look to the future the best they can knowing that justice has been done in the criminal prosecution. However, it’s vital that all appropriate steps are taken to prevent incidents such as this from reoccurring.”
Tagged as: Aylesbury, care home, GES Water, Health & Safety, Home, Legionella, Legionnaires Disease
Share this post: